Evocative (tick), haunting (tick), with mystery dripping from every word and page (tick), a mute, outsider heroine who is also an orphan, a ruinous but beautiful house populated by ghouls only the orphan can see… this has to be a V.E. Schwab book, doesn’t it?

After reading and adoring The Invisible Life of Addie LaRue, I was keen to see how Schwab would apply her formidable writing talents and wild inventiveness to a YA book. I wasn’t disappointed.

When Olivia Prior is summoned by a strange letter to leave the orphanage in which she’s been abandoned for years, and join the family she never knew she had, she packs up her few belongings, including her dead mother’s precious but mostly incomprehensible journal, and sets out. When she first lays eyes on the mansion her family has dwelt in for years, Gallant, despite the hostile greeting of her cousin and awkwardness of the two staff that share the rambling place with him, she tries to settle in. But she is haunted quite literally, by the half-formed ghouls that inhabit the corners, shuffle in the shadows, and the evident mystery that enshrines not just the house and grounds, but the strange wall at the end of the garden and what lies behind it.

When Olivia crosses the threshold the wall represents, she finds herself in a darker, dangerous version of Gallant. She also learns the truth of her mother and father and her family’s legacy, one that beckon her towards the gloomiest of possibilities. Desperate to belong, to understand why she’s drawn to this other place, this other, grimmer version of the future she’s been offered, Olivia has to make a choice, one that is both deadly and final.

As always, Schwab’s writing is delicious. The prose, the way each and every scene is imagined, the characters created, is so sinisterly beautiful it makes you shiver. Even the journal, which is like another character in the tale, comes alive in unexpected ways.

Yet, the story has a sense of fraying around the edges, as if it’s just a part of a whole, suggesting more than what we’ve been given. I’m not sure if this means a sequel might be in the offing, where characters and motives can be (pardon the pun) fleshed out (it becomes clear if you read the book), but even if it’s not, I enjoyed the sense of incompleteness. It requires a leap of faith, of imagination, something I think readers and lovers of YA fantasy and Schwab’s work will happily take.

With Gallant, Schwab has woven an uncanny bit of magic. 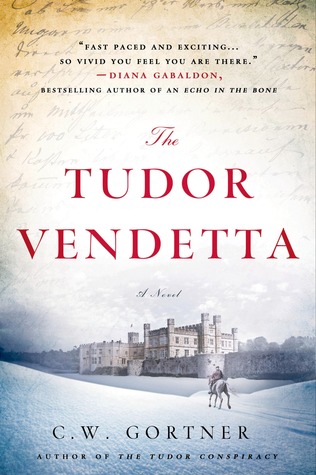 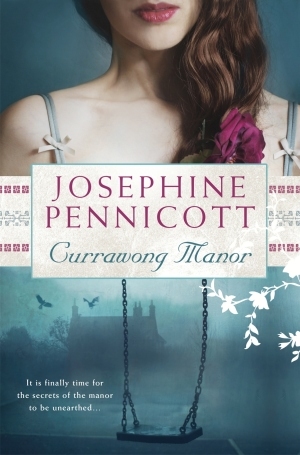