The Heretics by Rory Clements

The fifth book in the John Shakespeare series by Rory Clements, The Heretics, is quite a dark tale full of idolatry, superstition, exploitation and the vileness to which people will stoop to control others. Set seven years after the defeat of the Spanish Armada in 1588, it nonetheless opens as foreign galleons threaten the Cornwall coast (according to the excellent historical notes, this kind of things really happened after the Armada).

Enter, John Shakespeare stage right, who is asked to uncover whether this is a practice run or the beginnings of a new threat from the sea. Just as he sets his spy network in motion, one after the other, they’re found murdered. Dismayed and determined to track down the killer, John finds himself not only embroiled in finding the victims of exorcisms gone wrong, but driven north to visit the prison of the marshes, Wisbech Castle, and the priests incarcerated there.

In the meantime, Shakespeare’s children are under threat as is Boltfoot’s wife, Jane who has taken it upon herself to visit the highly sexed and unscrupulous, Dr Simon Forman.

From the fens to the playhouses of London and everything in between, John has his work cut out for him, especially when, as usual, those who should be working with him, level against him, making his job that much harder and his employer less sympathetic.

A bleak instalment that is still a great read, even if some of the conditions described and real characters from history and events explored are difficult for modern readers to stomach. Exploring issues of faith, exploitation, internment, war, torture, women, superstition, women and marriage, quite a few stones are overturned and then some. The power of Clements’ writing is in his ability to not only meld fact and fiction but in a way that is at once poetic and striking. He brings the era to rollicking life – in all its ugly glory – crafting a splendid novel in the process. 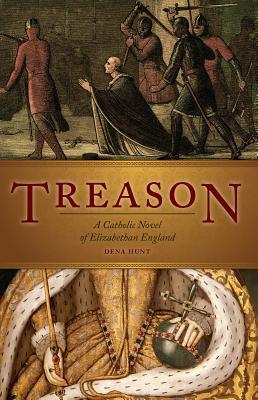