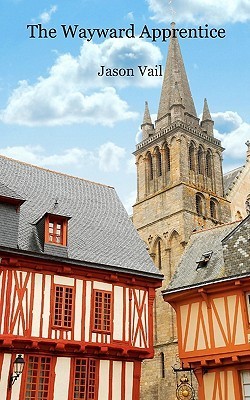 Book Review: Women in the Middle Ages by Frances and Joseph Gies

I love anything written by this couple; always entertaining, always educational, they do their research, combine it with their sound knowledge of the era or people they are writing about and produce something that history buffs, writers, or just those with a healthy curiousity about the past will thoroughly enjoy.

Women in the Middle Ages is no exception. A concise book it starts with a working definition of the Middle Ages (around 600AD to the end of the Fourteenth Century) before explaining popular misconceptions and some facts about the role women played in these fraught and fascinating times. They then explain the primary models against which women were measured – Eve and Ma

ry – sinner and saint, mother and whore, basically. Reductive they might be and yet they set the framework against which women lived, worked, loved, worshipped, ruled, and died.

The second part explores specific women, using contemporary sources, in more detail. We are introduced to (or reacquainted with) Hildegarde of Bingen, one of the most highly educated and clever women of the Middle Ages, an Abbess; the magnificent Queen Blanche of Castille a canny ruler who, despite enemies seeking to capture her throne managed to rule beside her husband and later, as a regent, handling the power thrust upon her with courage and intelligence; Eleanor of Montefort, sister to Henry III, devoted mother, wife to the courtier and warrior Simon de Montefort (their relationship is beautifully and sympathetically explored by Sharon Kay Penman who, though working in fiction does extensive research and she paints a softer portrait of Eleanor), and someone very aware of and prepared to fight for her rights. We also meet Agnes Patiniere of Douai, a woman who lived in a city and who had a successful trade, negotiating the politics of the guilds. Then there’s Margherita Datini, an Italian woman who became literate later in life, helped run her husband’s business and avoided succumbing to the plague. Finally, there’s Margaret Paston, member of one of the most successful families of the Middle Ages who rose from crofters to wealthy landowners (and later, Earls) and who are survived by abundant correspondence (the book of their letters, The Pastons, is enthralling) that reveals their daily lives, enmities, private and more public relationships and even their ambitions for themselves and each other.

While it seems sad that there are so few women to draw on in order to explore their diverse roles over such a long stretch of time, when considering the division that occurred in medieval lives – men = public, women= private, and the fact most females were confined to domestic space, it’s fortunate we have anything. The Gies’ also ensure they compare and contrast the women they discuss in relation to place and class and draw analogies with literature (eg. Chaucer’s Canterbury Tales) as well demonstrating how women’s role altered (for better and worse) over time.

The contradictions in women’s roles are evident in this book, as is how women worked within and against popular and religious expectations, how they managed, sometimes against impossible odds, to find and create their own spaces and lives – some more successful than others.

Overall, this was an interesting and enjoyable read. 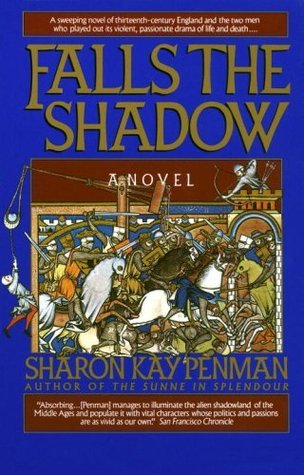