The fourth book in the really exciting Breakthrough Series, Ripple keeps the pace fast, the plot tight and the action going. In this book, the specially formed group overseen by Admiral Langford and operating under the radar are dispersed across oceans and continents, trying to unravel secrets left beneath the waves eons ago, and searching for another source of the remarkable biological entity they earlier found and which the Chinese and Russians sought to possess at any cost. An entity which can change the course of humanity’s future while at the same time throwing the past into question.

Once more, lives are in danger, the clock is ticking and as the group draw closer to the truth, the risks they take become even greater, the rewards if they succeed, do as well.

All along, the technology that’s allowed Alison, Deanne and their teams to communicate across species keeps learning and what it teaches the dolphins and primates is nothing compared to what these creatures are yet to teach their humans…

This series is just such a great read. Michael C. Grumley can not only write but inviting you to suspend your disbelief and douse your cynic gene, he takes you on an emotional and visceral ride that is breath-taking in scope and richly imaginative. I am utterly stunned a major publisher has not picked this guy up, but I am so grateful he keeps writing and that his following is growing. Cannot wait to read the next instalment in this series and see where he takes us, never mind his characters. 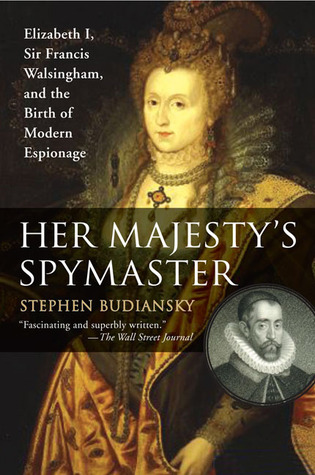 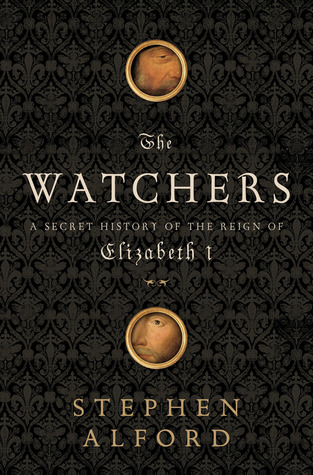