Oryx and Crake by Margaret Atwood

I don’t know how this happened and I’m almost ashamed to admit it: but it’s been so long since I last read a Margaret Atwood book, I’d forgotten what a sensational writer she is. I know, hard to consider with the resurgence in popularity of The Handmaid’s Tale due to the superb mini-series. But I had. I’d forgotten her capacity to drag you by the scruff of the neck into a story and hold you there well beyond the last page.

So it is with the first in her MaddAddam trilogy, Oryx and Crake. Once again, Atwood immerses the reader in a dystopian narrative. This time, the end of the world as we know it is not only nigh, it’s happened. All that remains of civilisation, or so it appears, is a lumbering, dirty man calling himself “Snowman” who, apart from a tattered old sheet wound around his body, carries little but heavy memories. He also bears responsibility for the only other survivors (apart from flora and fauna): the strange, perfect and gentle “Crakers”, the green-eyed denizens seemingly at home in this apocalyptic nightmare.

It’s through Snowman’s memories, his journey through the devastated landscape, and his interactions with the naïve Crakers, that we learn what has happened to the planet and why.

The names in the title feature strongly in The Snowman’s recollections, as does genetic engineering, social modification and rules, and the extant gap between those who have and those who don’t – a gap that in this tale has become a dark abyss into which the world tumbles.

Magnificent in scope, powerful and all-too real, I found his hard to put down, even though I wanted to escape the nightmare vision Atwood has created. Not enough I won’t be picking up the next two books though.

A must-read for fans of dystopian fiction, who enjoy Atwood’s oeuvre and want to remind themselves what a superb teller of tales she is, or just love a damn fine, thought-provoking and challenging read. 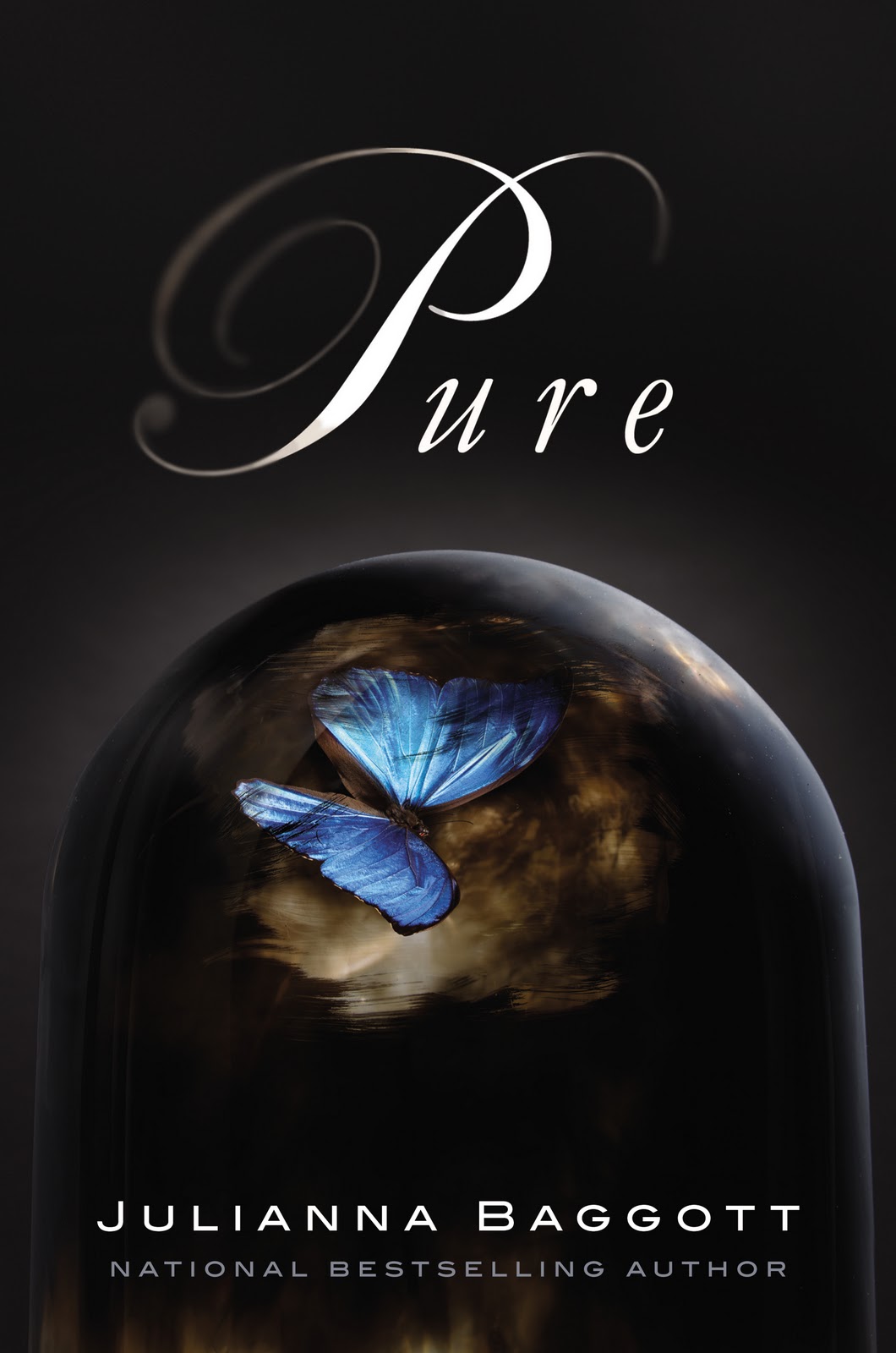